Procrastination is the Art of Keeping up with Yesterday 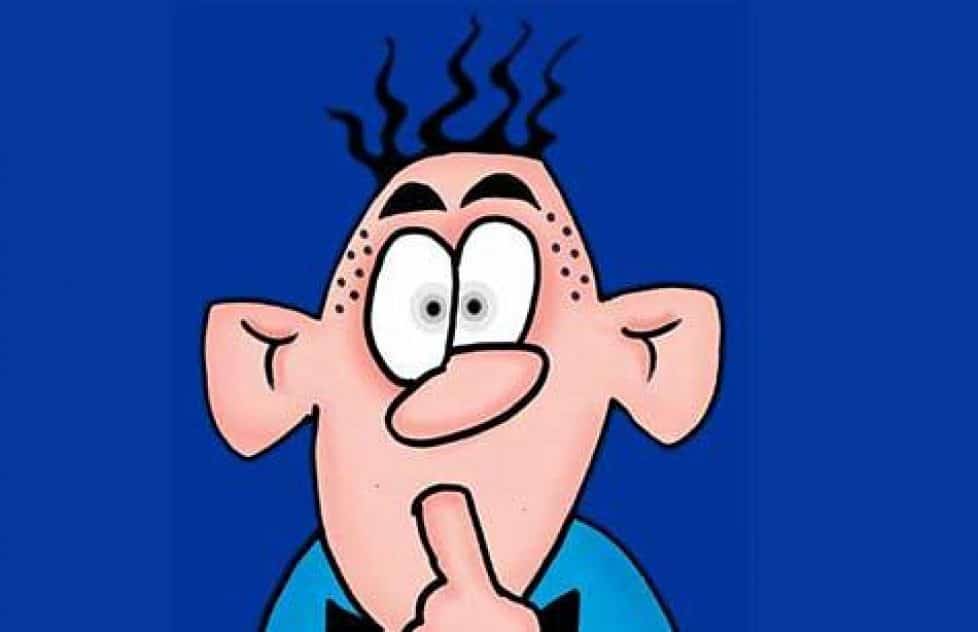 It has taken quite a while to get to grips with combatting procrastination.  I used to write a couple of paragraphs then agonise over the content and structure.  Meanwhile bugger all got done.  I have tried using a timer and a fixed word count using it but still I used to get sidetracked if I noticed spelling and grammatical errors.  Like the moth in the light on the film ‘Bugs Life’ I couldn’t help myself!

With experience comes wisdom so they say. After listening to many podcasts on writing and having spent too many wasted hours pondering a sentence or a chapter I must have wised up!  I now plot first and then write the first draft as quickly as my brain and fingers will allow.  Whatever ends up on the Mac screen stays put until I have done the first draft – warts and all!

At first I used to get angry with this new method but soon came to realise that it offered so much more than getting bogged down in the ‘procrastical mire’ (That word is not in the dictionary but you know exactly what I mean). When I have completed a first draft I can look back at it using a second pair of eyes and it’s great for sparking even more creative ideas to enhance the story.

I find it amazing what you can see the second time around and I actually look forward to sitting down for the second reading.  Some of my best ideas have floated to the surface as I bounce my imagination through the text.  yes there is a lot of crap when you just slam the words down in the first draft.  there is also a lot of good stuff some of it really good.  I believe that if you can get your words down without interruption you often get a more fulfilling and meaningful picture on your story pallet.  Again I may be talking utter rhubarb for most but it works for me.

While writing my current book I think in the voices of the characters and type the dialogue as I speak it in my head.  Often it gets jumbled and a bit ‘skewiff’ but more often than not I can get some really good naturally flowing conversations that may have been otherwise stilted and contrived with a large dose of procrastination.  I now get more done and seem to be able to develop the storyline more effectively.

So I always remind myself that procrastination is:

‘The Art of Keeping up With Yesterday’