While marching around the garden today I was considering which short story to publish as a lead magnet for the book / book series.  Then I started thinking about how the character in the main book could be further developed to make at least a three-book series a possibility. 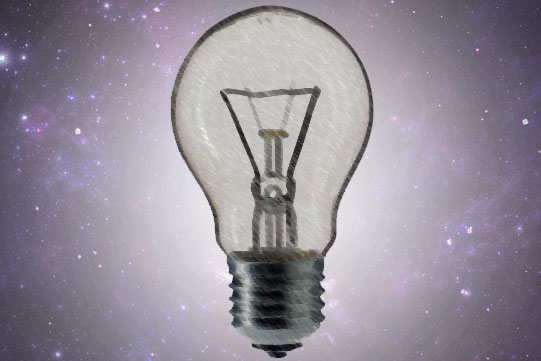 After marching past the silver birch tree for the twentieth time I started brainstorming.

What if I adapted the short story I had already written to introduce the main character in the trilogy?

What if I extended the short story to be the first book in the series and made the book I am working on the second or third in the series.

Consistent Character for a book series?

I then thought about both characters in the existing short story and the main book.  It was quite apparent they could quite easily become the same person.  At this point I nearly walked into the birch tree as I did another lap totally lost in thought!

I changed my writing schedule for the day and switched from the main book to re-reading the short story.  Once read through (15,000 words) I considered the main character.  The short story would be the lead-in and has the legs to become a full book-length.

Adapting for a Better Book Series

The main book I am working on could be adapted quite easily.  And, when I really thought about it the quirks in the first book could be expanded to give the character in the second book a real boost.

When I looked at some of my other short stories there is one other that could be used as a lead magnet for the three-book series.  It seems like a no brainer to me but I will really dig into this further and see exactly how much reporting is required to make it work.  I am 95% certain that with some hard graft initially this will work with a much better outcome than I anticipated…That’s if I keep my eye on that tree!!!

Inside the story plotters mind [more…]

Plotting the storyline – Inside the writers mind Which Genre does my Book Belong to?